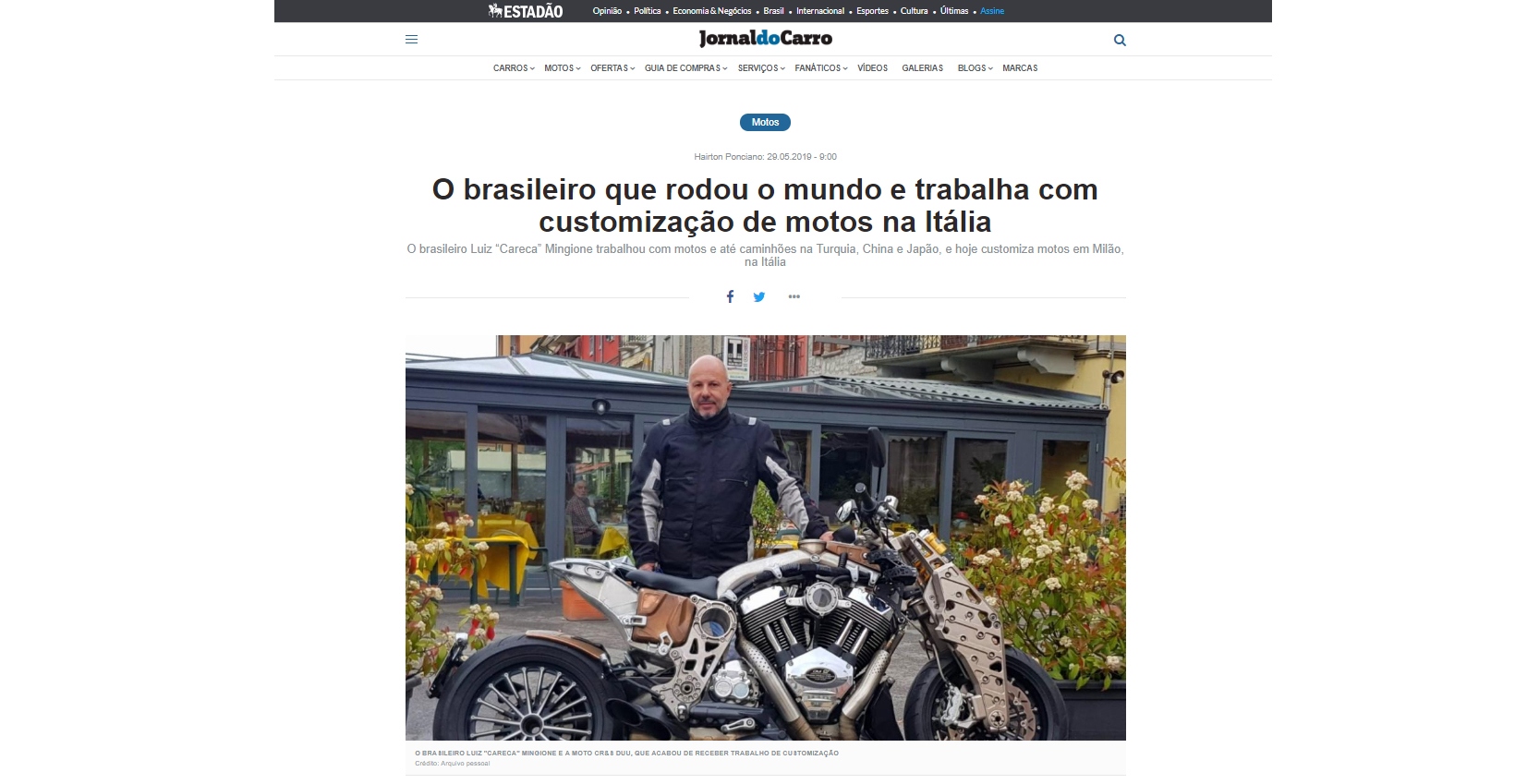 Looking at the bike, You can not know the brand. Much less whether it is good or not to drive. But one thing is certain: like it or not motorcycles, it is impossible to remain indifferent to the custom machine for Given, a small design company located in Milan, in Italy. It is there that the Brazilian Luiz "Bald" Mingione is working, giving physical form to the Italian designer projects Donato Cannatello.

Beneath the new bike ways, there is CR&S carries. A CR&S was a craft maker who was born in 1992 in Milan. The acronym stands for "racers and superbikes coffee". Duu means two in Milanese dialect, and designates the engine 2.000 cm3. The model was launched in Moto Salon Milan (Eicma) in 2009. According Mingione, each unit sold by 40 a thousand euros.

Function is to give forms to projects

The shaping function is Mingione in fiberglass and aluminum, and make 3D prints, to give form to ideas created by Cannatello. The designer came to work in their own CR&S e na Aprilia, among other motorcycle manufacturers.

As there were only produced 100 model units and now the brand is not operating, any CR bike&S would be enough exclusive. however, there are always customers who want more exclusive yet. This is the case of the owner of that unit. Mingione informs that it was made for a Dutchman who has restaurants in Italy and New Zealand. Customization cost 24 a thousand euros (approximately R $ 110 thousand). The price includes project, prototyping, parts and labor. The work took six months.

He also worked on a CR&From S (one, in Milanese dialect), the second model of the Italian brand. In this case, the engine has 650 cm3.

Once the bike is ready, Brazilian walks with her to see if everything is in order. Mingione is an experienced pilot, I 2002 He won the Paris-Dakar, in the category up 250 cm3.

He says the first step is to completely disassemble the bike to be customized. After, the picture is repainted and will receive the new parts, a process that takes about four months, depending on the complexity.

Mingione works by project. He's in Given a year ago, and intends to continue there until the coming end of the year.

He says he decided to try life in Milan because the parents of his wife had restaurant in town. Before that, however, Mingione went through several countries.

He joined Honda in Brazil 1993. Between 98 e 99, after the launch of Honda Biz, where he worked on the first prototype, He did an internship at the company's headquarters, in Japan. Over there, He learned how to build prototypes with clay, a kind of industrial clay, employed in building models.

After leaving the Japanese brand, in 2006, He spent a month in China, at the invitation of businessman. The goal was to select potential motorcycle brands that could be sold in Brazil.

In sequence, Mingione was for Ford in Turkey, which stood 2015 a 2016, working with clay in the development of indoor trucks.

In 2017, He returned to China. It was as coach of A consultant (United Motors), Colombian company based in the United States, I intended to make the country a motorcycle. after that, He headed to Milan, where you want to stay until the end of next year.

"We must sweep very shop floor"

Who dreams of following similar path, Mingione alert to the difficulties: "Indian motorcycle for those who like and want to learn new things, trend, materials technology and development ", says. "But for a beginner it is not easy. You have to grate and sweeping much shop floor. "

all this, Clear, out legal issues (work visa) and communication. The language can be a barrier, depending on the chosen country. Regarding the compensation, Mingione estimated that in Italy a beginner will receive between 600 e 800 euros per month (R $ 2.700 a R$ 3.600). 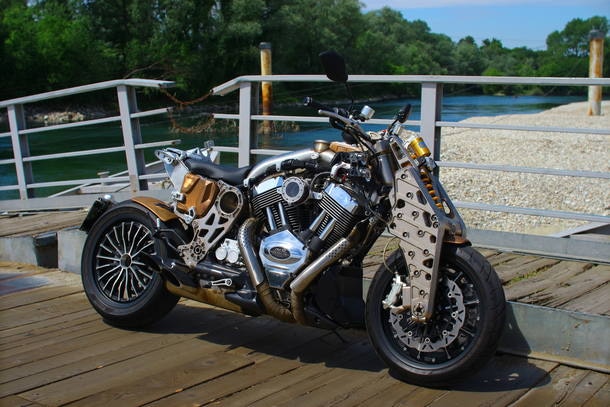 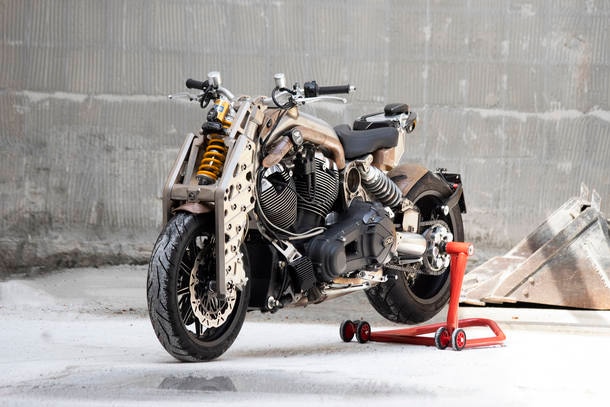 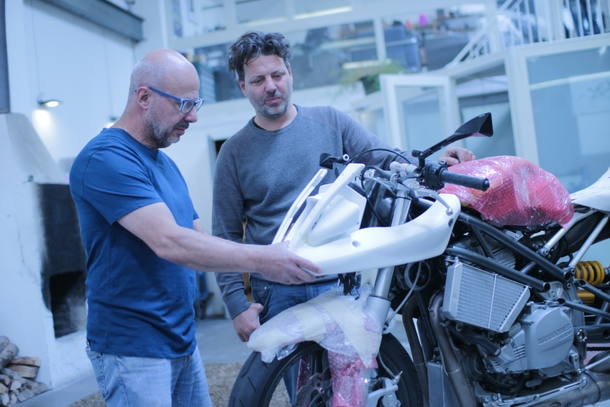 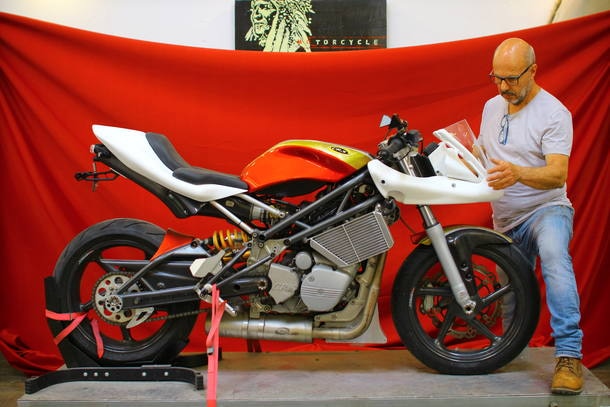 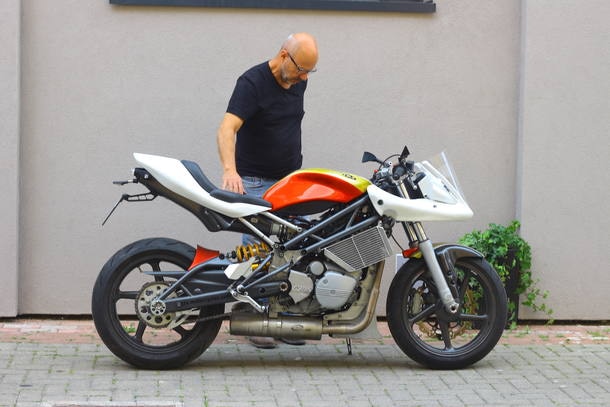 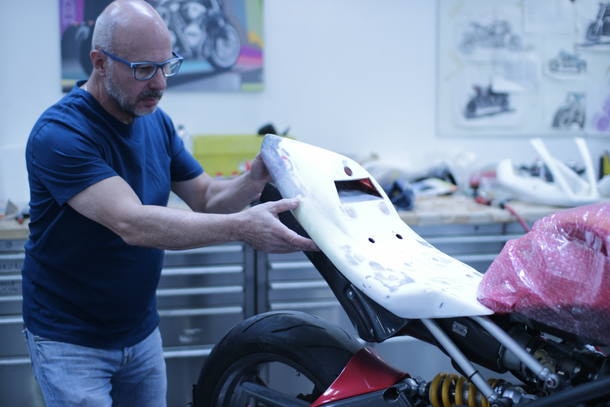 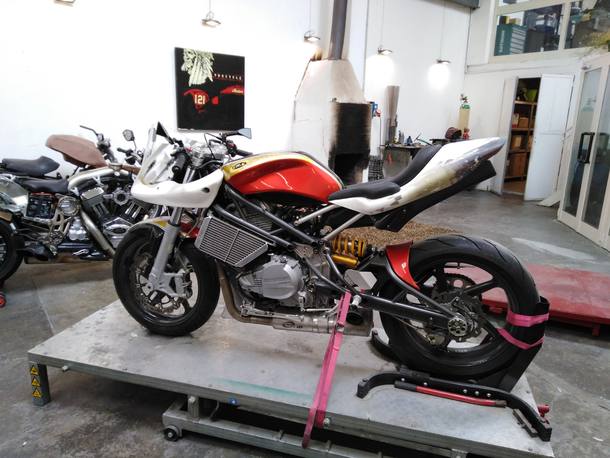 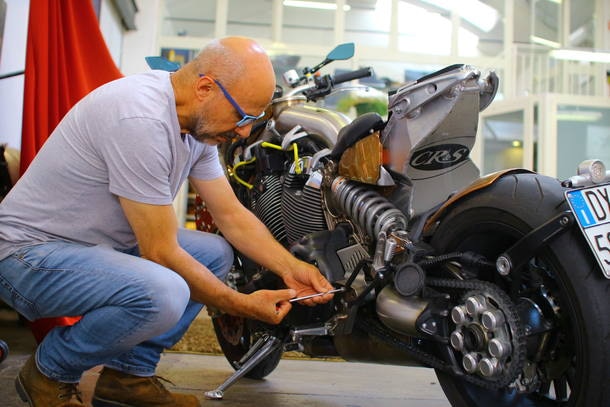 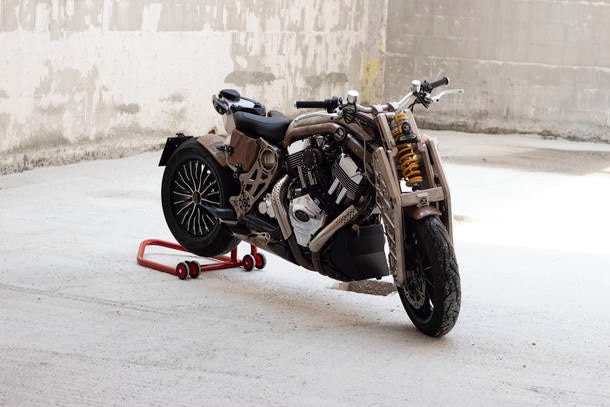 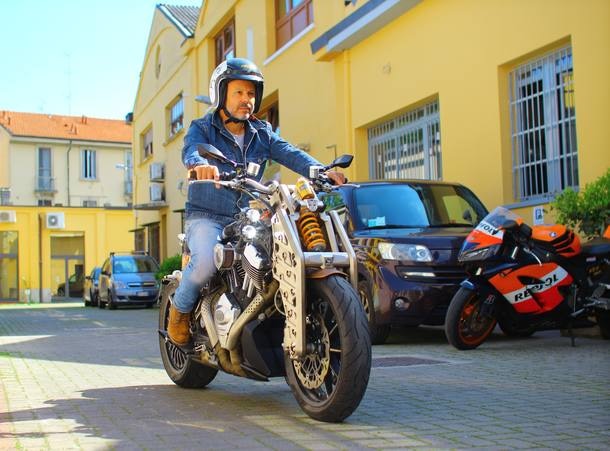 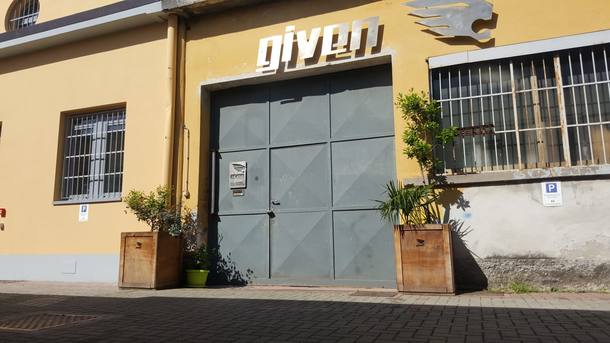 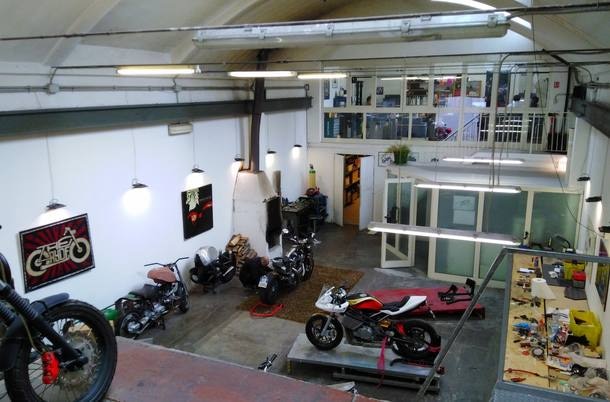 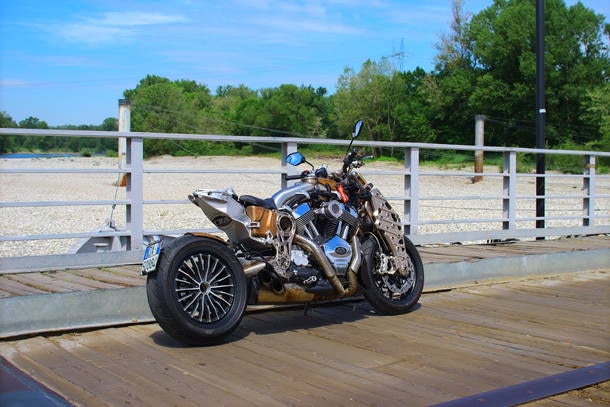