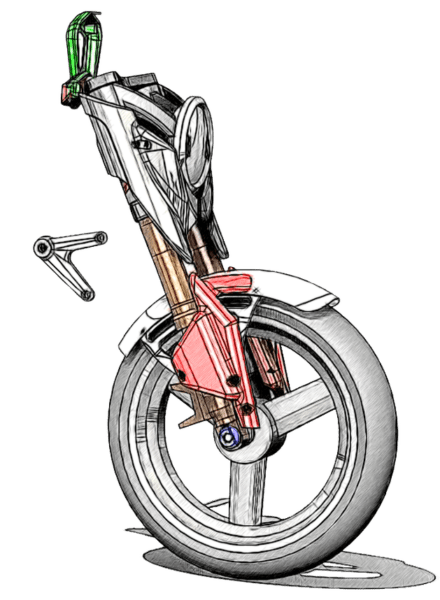 The "Stronzetta", this irreverent little girl who shamelessly want good, It is a young Suzuki SV 650 of the 1999, a Millennial, an avid runner music, one of those always running with headphones on his head. This is because the customer, 4CMP, It is a renowned school for Sound engineers and Producer, hence completely musical "declination" of the project.
The "Stronzetta" was for us to Given a huge challenge, not because of the complexity of the project, but for the objectives we set ourselves in terms of the final cost of the project.
The main objective was to make a complete redesign of the original SV650 mainly aimed at easing the queue area. Inevitably at this point, to create a total of proportionate object also having to intervene on all the other components of the motorcycle, especially the frontal area with the fork particularly dated, the optical group at this point obsolete and disproportionate and consequently many mechanical parts, bodywork and electronic.
We started then with a "frame-off" complete bike, dismantled in its entirety, then proceeding with the repainting of parts which are considered valid and with the redesign of those which were to be replaced.
The chassis has obviously seen the installation of a new front end up-side-down, and its adaptation to the frame and the original rims. We cleverly adapted the three components working only on the brake disc, realized ad hoc for us by DBS Discacciati with their usual quality and precision. This way everything went in his place and quite simply we could keep the original wheels adapted to a plant radial newly built brake. All happy!
The part of the frame obviously has required hours of work to create a structure that was functional, it was designed with an industrial approach, so no nuts or strange hardware, whole motion is assembled and disassembled in an extremely simple manner. For the saddle even we were able to realize a fastening with lock and to create a small storage compartment where the trousse, documents and where you can easily access to the electrical components and battery.
For body parts we opted in this case for the components made ad hoc in hand-shaped aluminum sheet, This gave us complete freedom to form and provides quality features and weight.
Once you have created the basic mechanics and body shops we could indulge ourselves with components, in particular the electronic, so going there to reconnect with the original musical theme. We then mounted Full LED lighting, light effects and of course a BOSE sound system Built-in motion that connects with your phone via Bluetooth Owner, ultimately good bike show, especially if you want to dance your audience to a show.
As usual, the complexity of the project was mainly linked to the need to create an object that was nice, but also built with industrial criteria of reliability, usability, maintenance and of course safety, as a result many components are designed and manufactured to the computer using 3D Printing or CNC milling.
The bike is a tribute to Brian Eno, the father of ambient music composer and generally important precursor of modern electronic music. 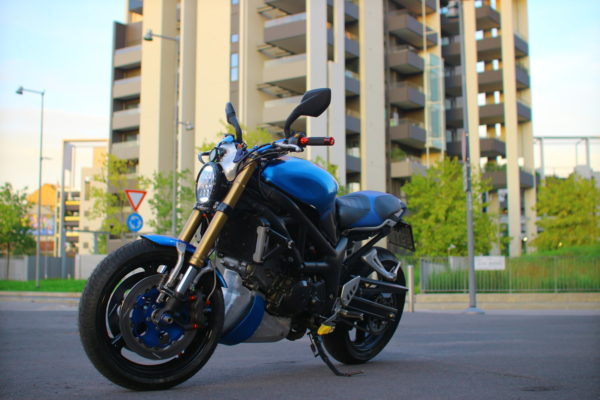 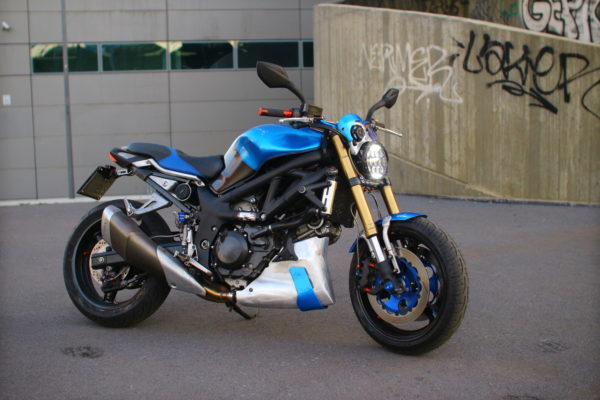 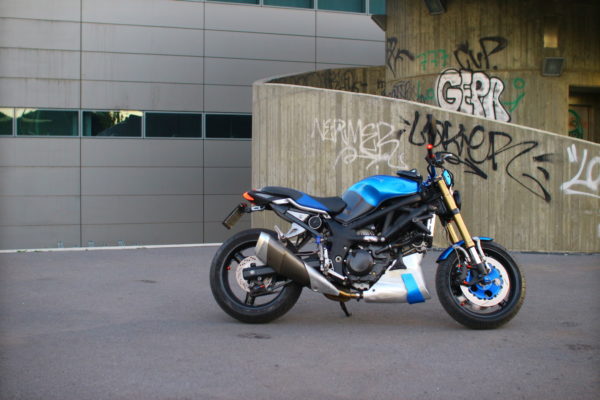 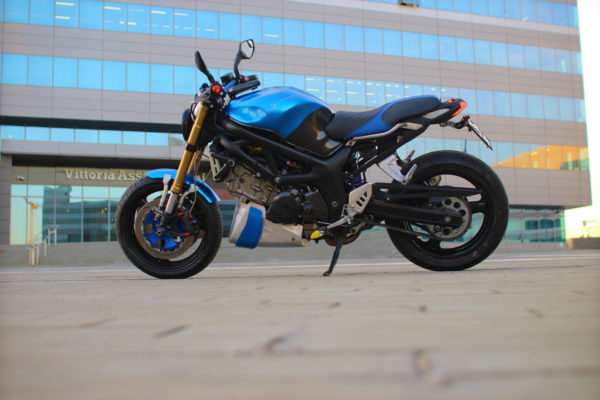 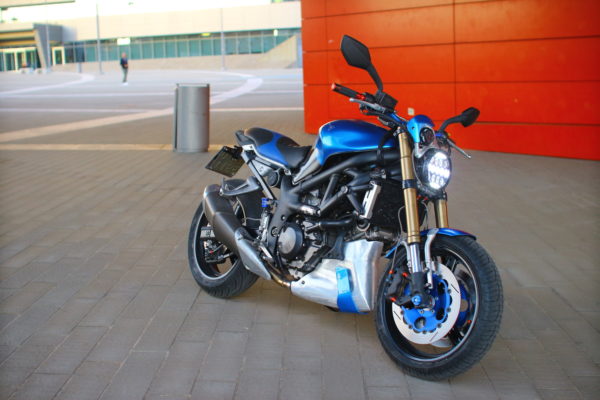 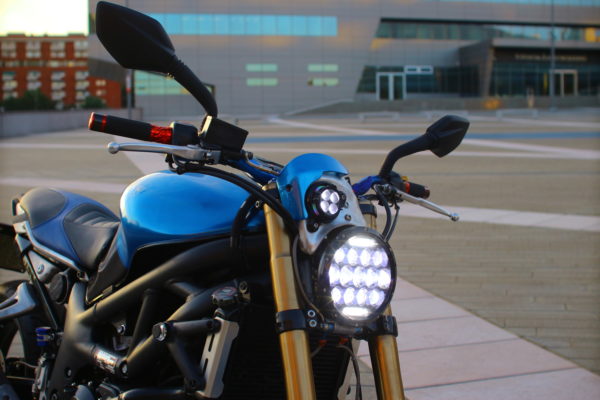 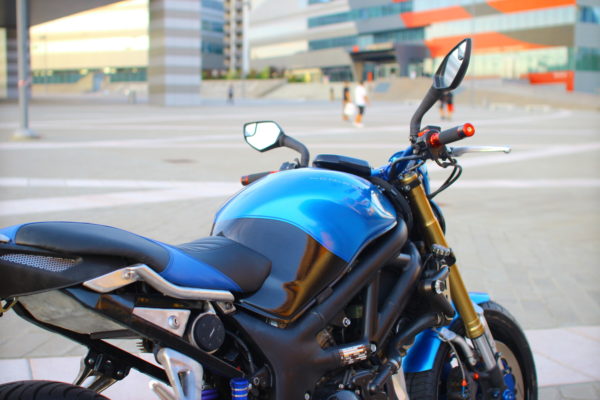 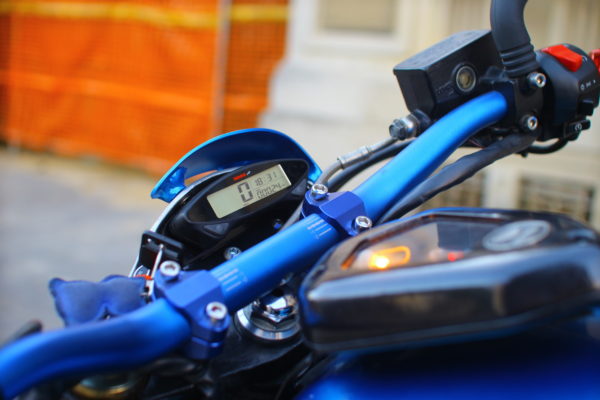 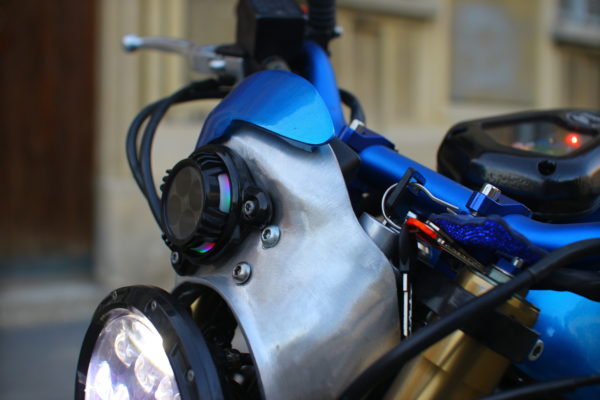 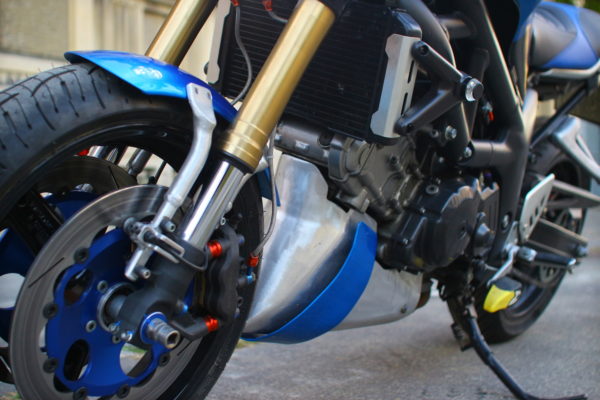 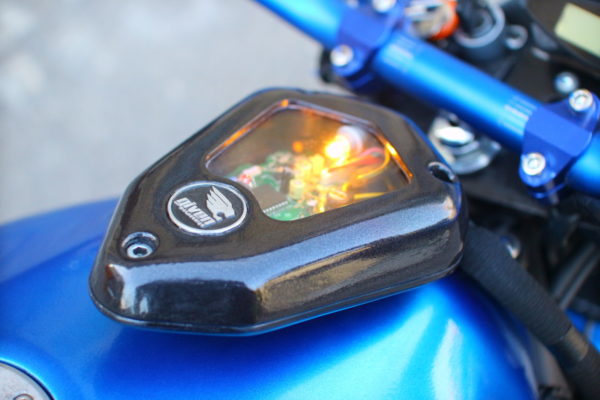 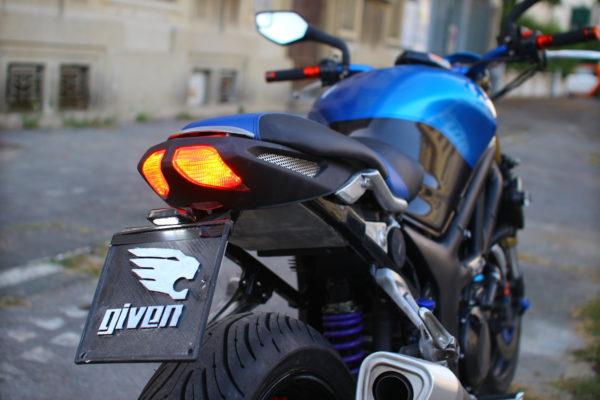 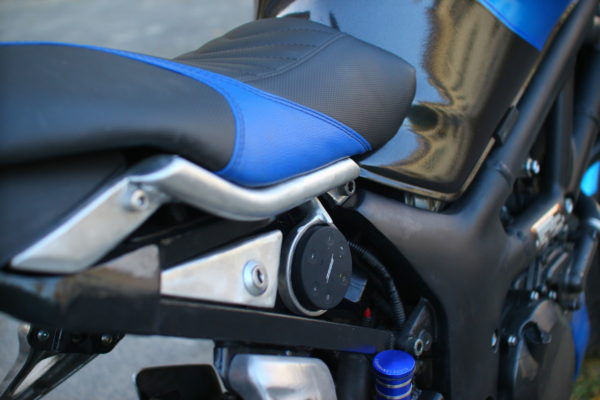 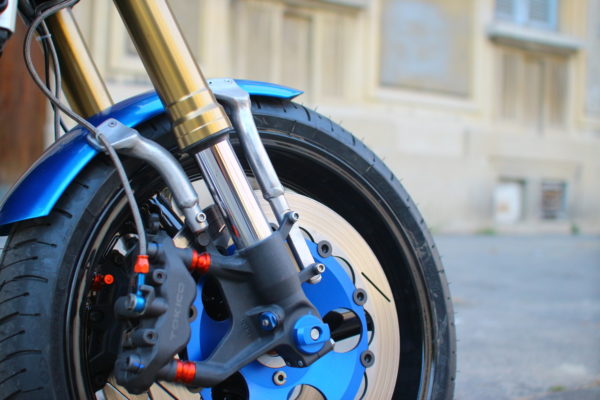 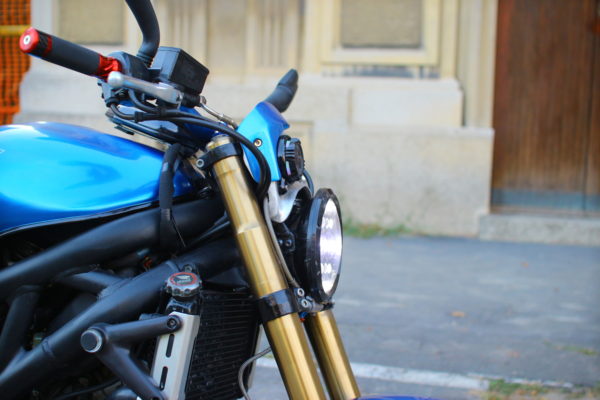 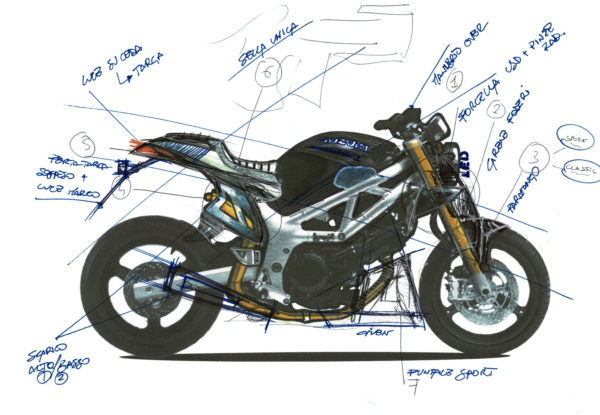 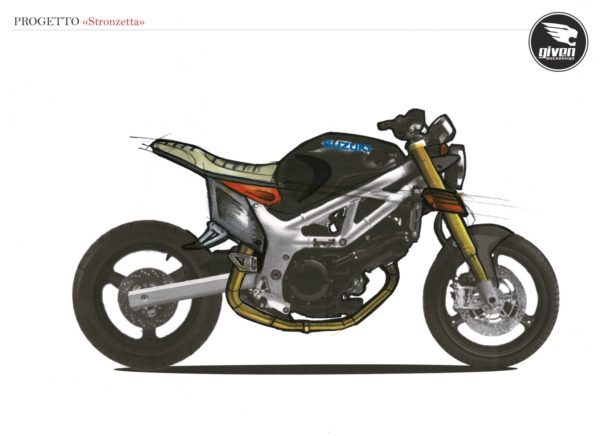 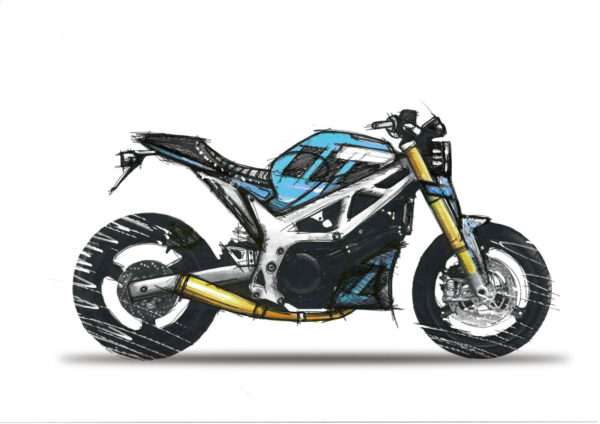 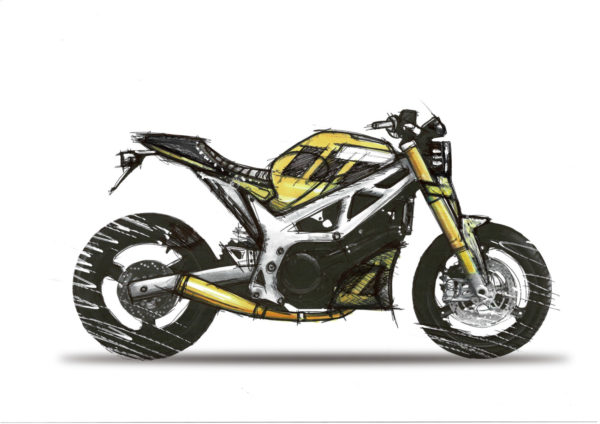