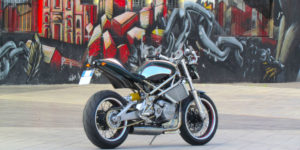 A Cepheid is a young giant star that pulsates regularly changing its brightness in a regular cycle stremamente.
Their high brightness makes Cepheid stars the standard parameter to measure the distance of globular clusters and galaxies.
Our VUN as Cepheid is a reference in the motorcycle world for its timelessness and unparalleled.

An exercise in exquisite elegance motorcycle. the CR&S VUN is a special and exclusive motorcycle, hand-built by a small Milan renowned motorcycle manufacturer in the world for his creations exclusive and refined performance. Built in only 50 specimens, mounting a frame assembly trellis Mixed steel tubes with aluminum plates 7075 milled from solid atelier Rhizome. The standard suspension offer high performance while remaining linked to a traditional constructive schema. The front fork, realized by Paioli, It is the only one of its class to have a traditional configuration combined with a considerable diameter and radial attachment of the front caliper for single disc. The rear shock absorber instead is mounted in a horizontal position above the wheel with direct attack, very stiff and sporty. The engine is a Rotax 652cc single-cylinder that offers so much torque and 54 horses tree.
Everything has voted to keep the weight and then exaggerate the pleasure and driving precision. In this sense, the superstructures are minimized and realized with the most noble materials such as hand-wrought aluminum for the tank and carbon for automotive body parts.
Come ex-Lead designer in CR&S, no other, better Donato Cannatello and its present motorcycle engineering teams GIVEN, They could work on the reconstruction of a motorcycle so important and exclusive. 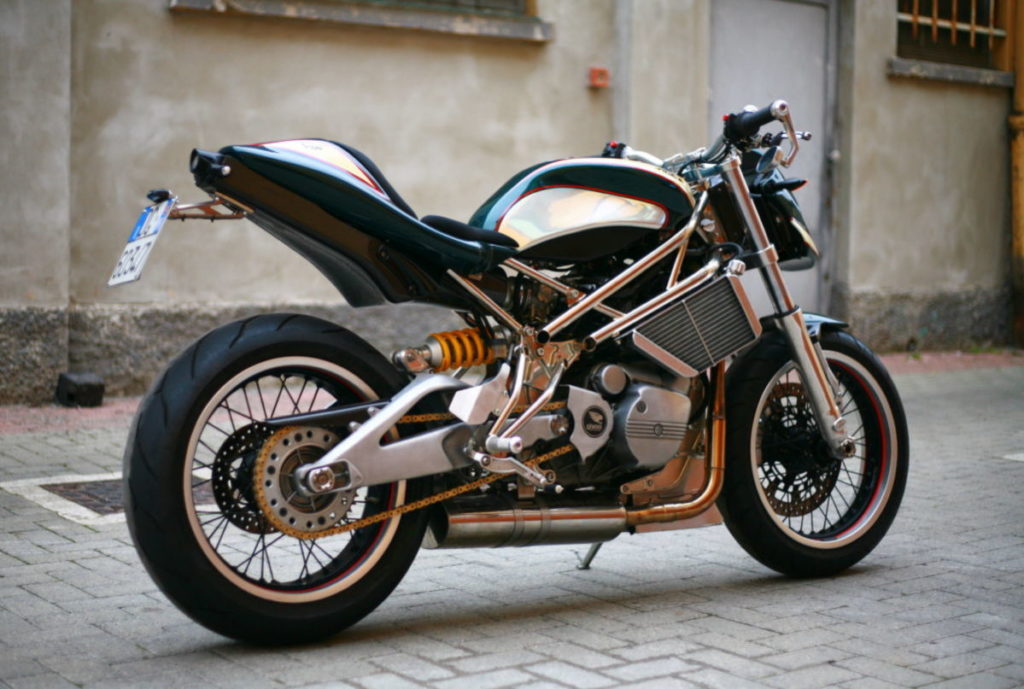 Work on VUN saw a complete reconstruction “frame-off”, where the bike was broken up in every piece to remove the original paint of the chassis and the engine and go to work with abundance on the swingarm and the important details but hidden. For this purpose all machined and finished parts have been treated with procedures as natural as possible so as to preserve the mechanical characteristics of each piece, then the frame has been wet with a very light coating of nickel that will protect the surface from oxidation while the aluminum parts were hand-brushed so as to leave exposed the noble material.
The rebuilding process has affected many small details of the bike, some redesigned and reconstructed using the CAD for steel CNC techniques, aluminum and ABS, but also with more 3D printing techniques for plastic parts.
All changes are aimed at maintaining the excellent details and functionality of this already fantastic bike, its engine, his performances and the high specialization of the constructive method. The engine and the air intake system have remained substantially the same in order to preserve the structural characteristics and especially homologative. In this way the “body-kit” It can be universally used on similar motion.
Great effort has been employed instead of updating the swingarm, mounting a double arm in die-cast aluminum, bolted with a central plate that has reported the geometric characteristics of the original quota, thus allowing to preserve the excellent chassis of the bike.
For a bike so special we opted for an intervention “aggiornativo” keeping the important characteristics and improving those in CR&S could not care for reasons of cost to the public.
The result is a highly recognizable bike but with a strong personality and elegance, which preserves both performance and exclusivity that possibility of daily use. We love it. 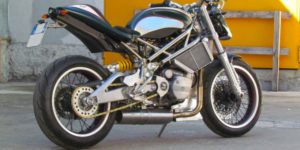 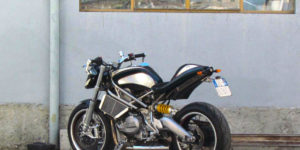 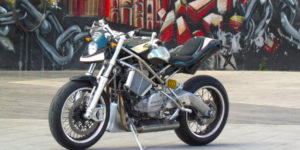 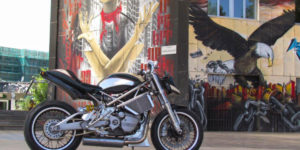 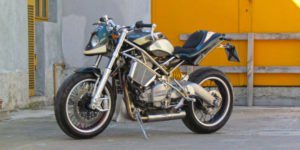 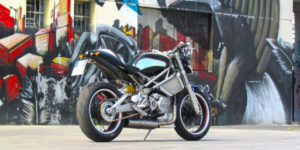 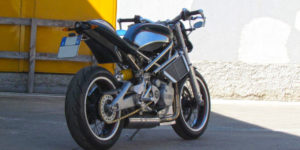 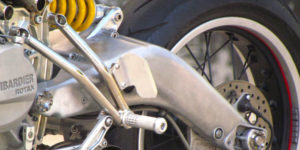 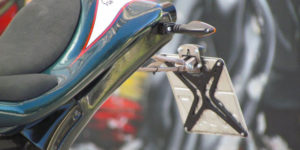 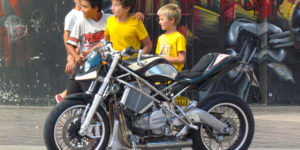 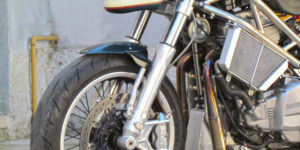 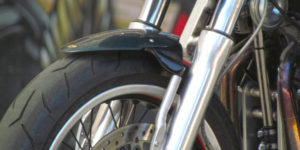 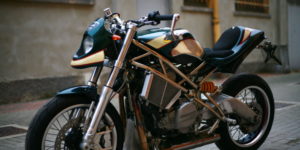 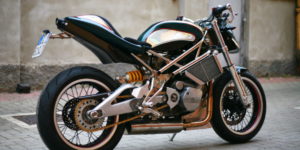 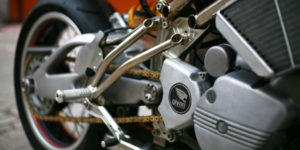 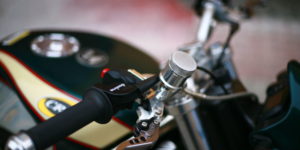 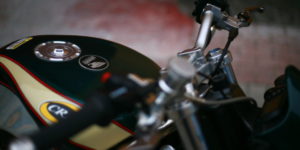 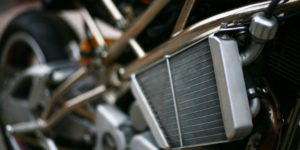 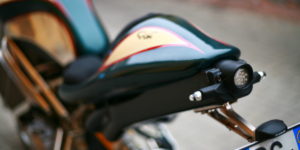 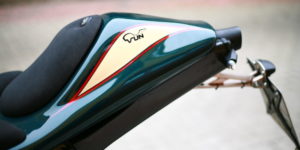 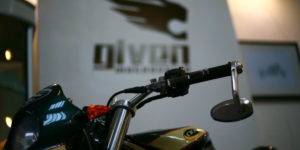