L’Harley Davidson XR 1200 It is a beautiful mechanical base, a motorcycle that is able to conquer for its typical simplicity of Harley but also for its “badness” cycling and more formal European motorcycle.

For this bike we wanted to work light to preserve the everyday usability and ease of use. We also held the passenger seat (because nothing is more beautiful than to travel by motorcycle with their partner), also it remains of the frame series in the rear area, a beautiful casting arcuate downward, typical legacy of the Harley world which severely penalizes the shape of the tail.

Surely the main speech was that the exhaust system with a new very short muffler instead of the two large series of silencers, This gave impetus to the tail, and a remarkable stamp to the bike. Incredible as it may contribute to the sound of driving pleasure.

For the finishing of plastic we preferred, Also here, follow a policy in line with our style, namely to remove the can and leave each material and each function as much as possible “exposed”. In this case, the plastic body of the Harley (one of the few Harley with plastic) It has been stripped of all superfluous embellishment of paint, and the material was brought to “raw”. This finish we call “UNPAINT”.

In this bike every piece does what he has to do, the performance has been enhanced soul that Harley had never put on a motorcycle; short, with two cylinders that air, molloni to amortize, frenoni curb and a little plasticaccia where needed. 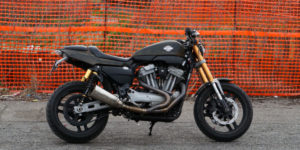 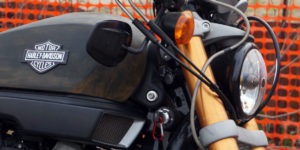 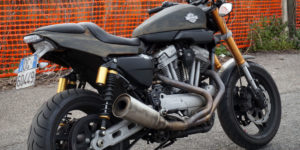 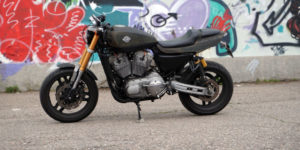 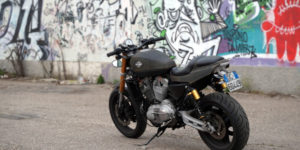 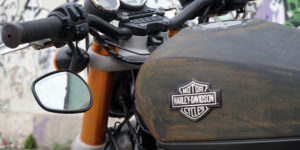 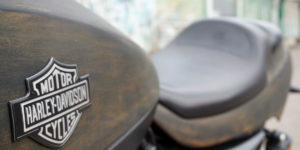 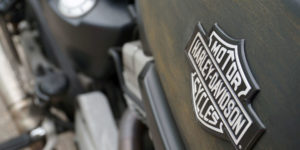 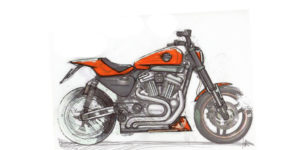 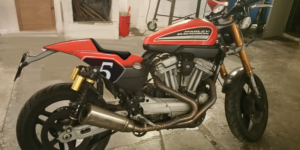 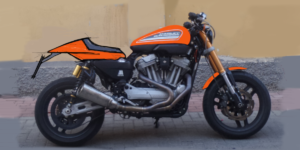 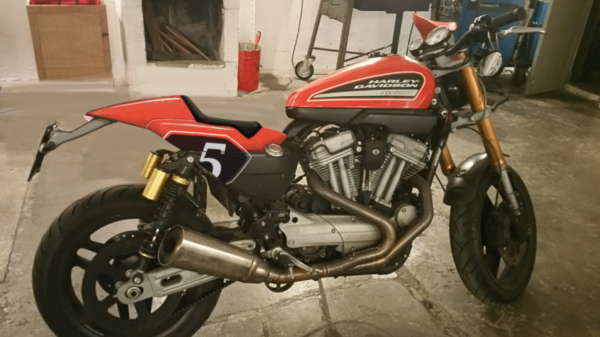 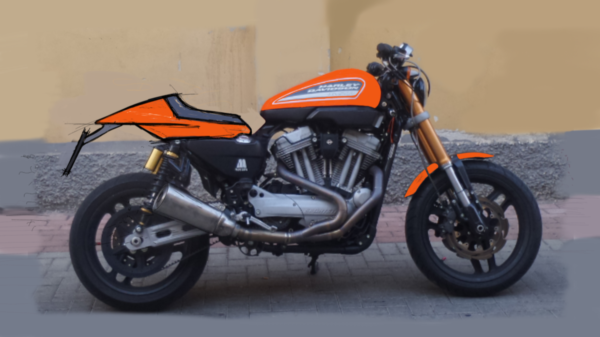 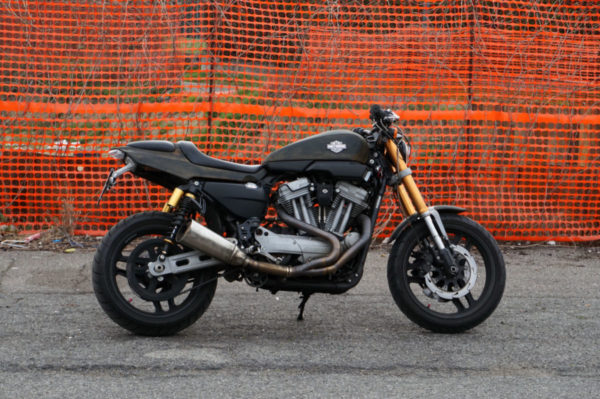 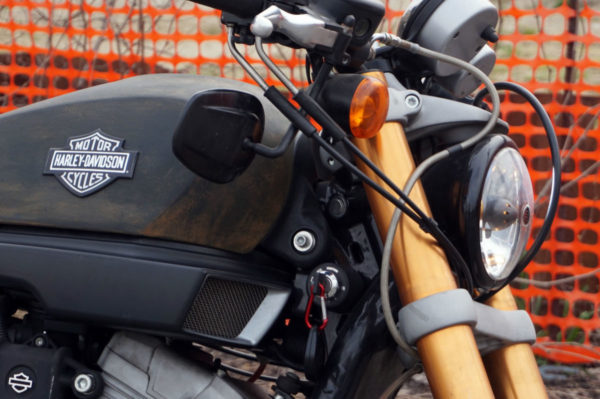 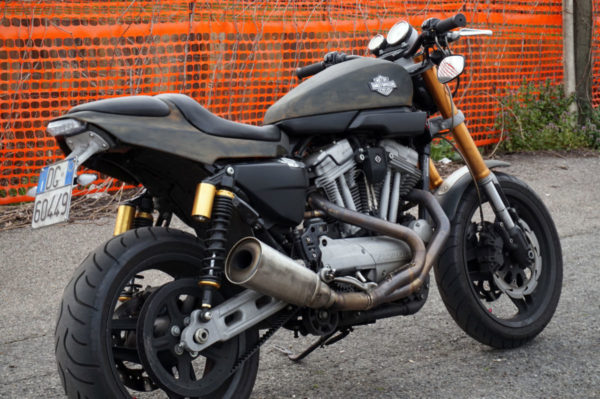 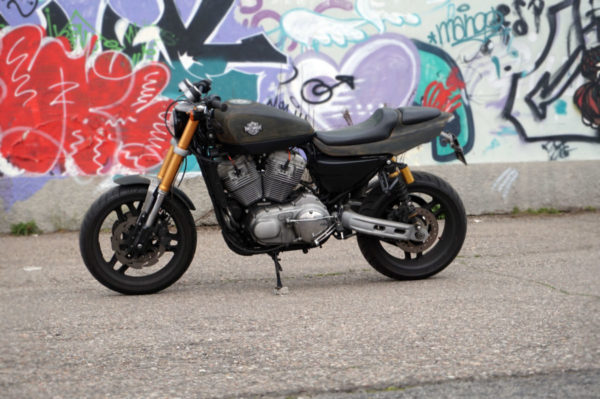 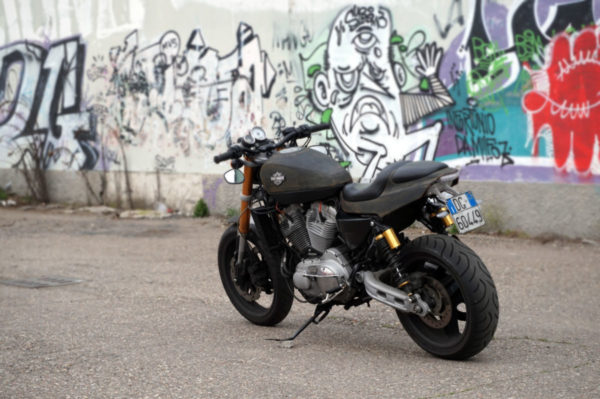 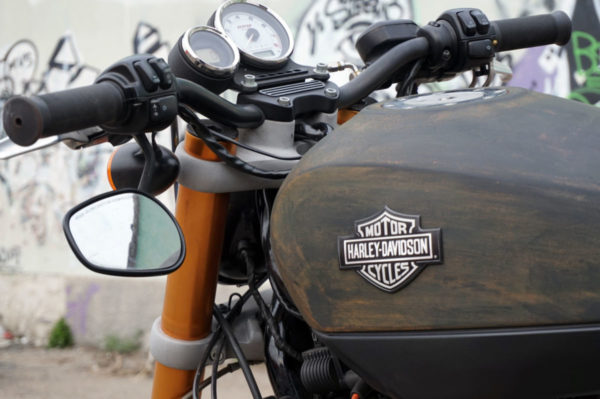 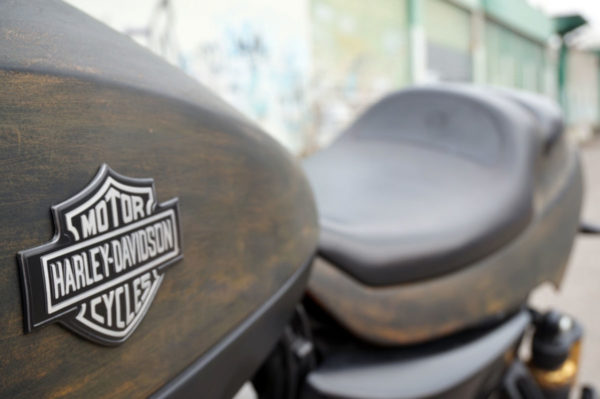 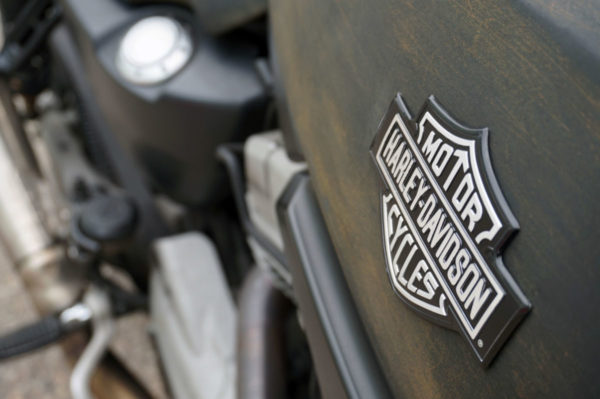